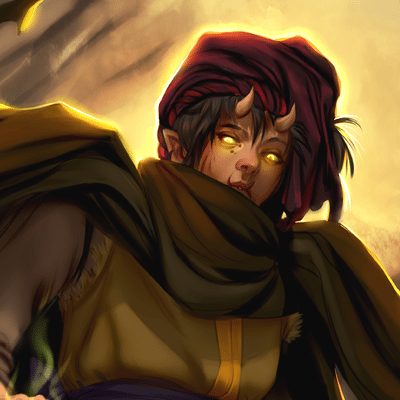 Biography
Abandoned at a very early age, Maelstrom spent the majority of his early years on the space-faring Orphanage Fleet. To say he had a rough childhood would be putting it mildly, however Maelstrom was able to survive due to his ability to cloud the minds of others… implanting suggestions and manipulating perceptions.

As he matured and his psionic powers continued to develop, he used them to escape from the Fleet.  He made his living by performing cons and schemes enhanced by his abilities. He was arrested by a telepath patrol of the Vanguard Order and sentenced to the Slave Pits of Teemir. There he began using his powers to survive the brutal fighting matches created by the guards. Captain Impressive spotted the young lad and took him under his wing competing in the Grakkan League Arenas, under the alias of “The Kid”, until he was spotted by the Ophidian League and acquired to join the top tier arenas as a reinforcement.