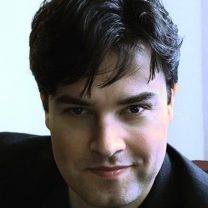 Originally hailing from San Francisco, Jason has been a New Yorker since 1994. A published game designer, he has been involved in the game/entertainment industry for nearly 20 years, including being a member of the original Ophidian 2350 development team. Jason is also a front-end web developer, marketing/branding specialist, and graphic designer. While he has worked at some of the largest Madison Avenue advertising agencies, he prefers to be a different kind of Mad Man… a gaming berserker! Jason is proud and excited to be a member of Hack and Slash Games, bringing his experience and talents to the team.  Ophidian 2360 is Jason’s latest design release.